This colorful island is nestled between the northern tip of Queensland and Papua New Guinea in the Torres Strait of Australia. Thursday Island, known as TI or Waiben in the indigenous language, has been inhabited since the last Ice Age, populated for thousands of years and still today by the Torres Strait Islanders.

Known for Pearl and Shell trade, the incredibly lucrative pearling industry of the island was founded in 1884, which attracted people from all over Asia, including Japan, India, and Malaya. The industry was centered on harvesting pearl shell, in order to make shirt buttons. This local pearl oyster is known as the Golden Lip Oyster. Additionally, the Shell trade was focused on the Trochus shell which was exported to London based markets.

Today, TI offers visitors the opportunity to experience the culture of the island through the indigenous people, visiting historical sites such as Green Hill Fort with its abandoned bunkers and tunnels, the Torres Straits Historical Museum including fascinating artifacts from the pearling era, ancient churches, lookouts, and local shops to find keepsakes. 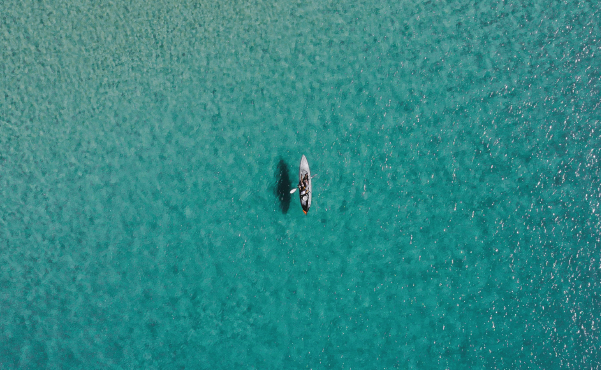