*Amount deducted from the total cabin price for these specific categories. Offer expires 1/31/22.

Once the crown jewel of the Spanish Empire, San Juan continues to stand out as a must-see destination in the Caribbean. Immerse yourself in the culture and explore the wealth of art, food, adventure, and beauty that this city has to offer. Founded in 1521, San Juan is the second oldest European-founded city in the Americas and is the perfect place to experience Puerto Rican culture. Enjoy the breathtaking beauty and charm of Old San Juan and experience the city’s rich cultural heritage as you wander through the cobblestone streets and soak up the unique architecture of the city.

Within Old San Juan, there are two famous forts, called castillos in Spanish. This section of San Juan has been declared a UNESCO World Heritage Site. Castillo San Felipe del Morro, guarded the entrance to the Bay of San Juan and was built during the 16th century. Inside are exhibits illustrating its significance for the military and cultural history during the Spanish colonization of the New World. Castillo de San Cristóbal was built later and is located at the inland entrance of Old San Juan. This fort is the larger of the two and happens to be the tallest point in the city which provides amazing views of Old San Juan, as well as views of the coast. Spend the day discovering the city walls, tunnels, and dungeons, explore the garitas (sentry boxes) and marvel at the original cannons that these forts still hold. 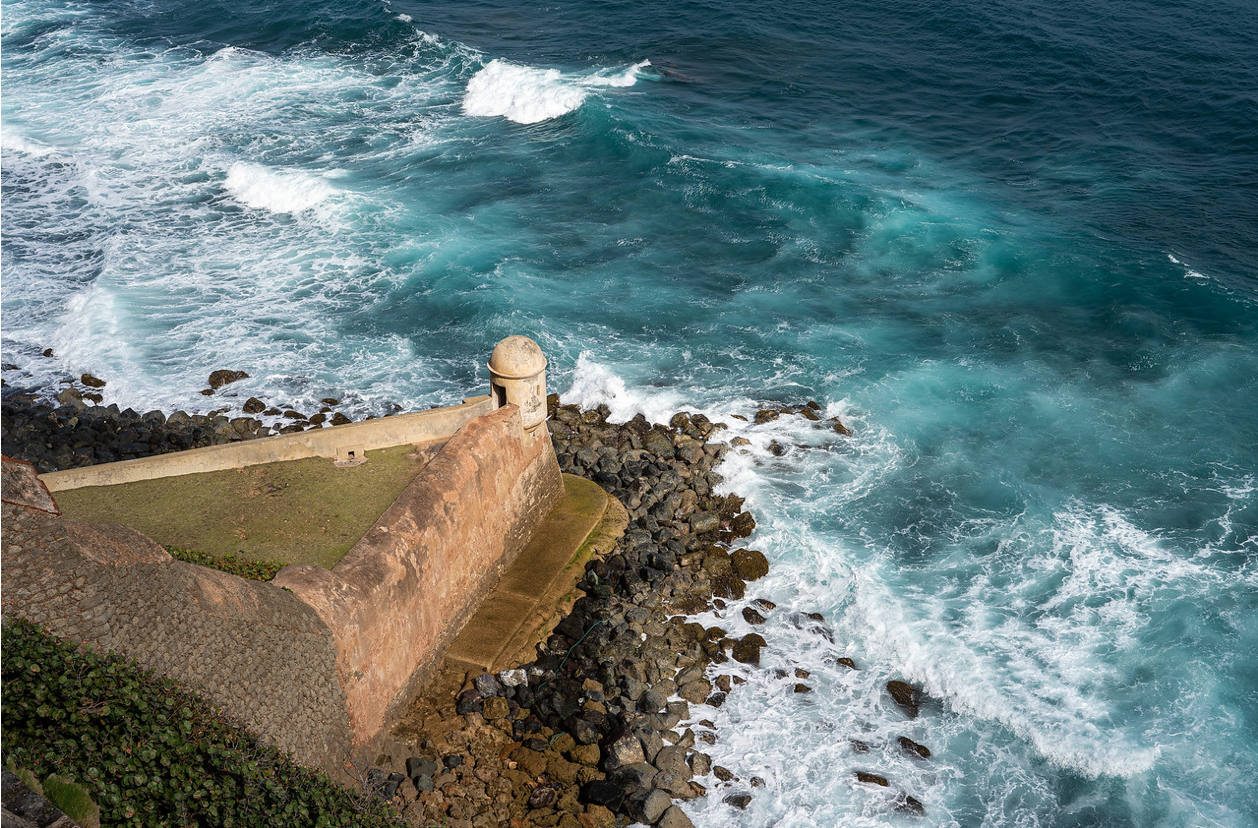 San Juan has dozens of museums and galleries from Museo de San Juan, which has one wing dedicated to the history of Puerto Rico to Museo de Arte de Puerto Rico which showcases and celebrates Puerto Rican and Caribbean art spanning from the 17th century to the present and is a must-visit for art lovers. For those looking to shop, San Juan offers many local designer boutiques as well as the Plaza Las Américas which is the largest shopping center in the Caribbean.

After all your sightseeing, there are so many great places to eat, whether you’re looking for a sit-down meal or something quick from a food stand. Throughout the city, you’ll find exceptional chef-driven dining experiences, humble but delicious local spots specializing in traditional Puerto Rican dishes, and adventurous eateries fusing the Caribbean and international flavors in exciting ways.

The ship docks right in the heart of the old city where you can easily immerse yourself into one of the best-preserved Spanish colonial cities in the world. We’d love to have you join us to experience this city for yourself. 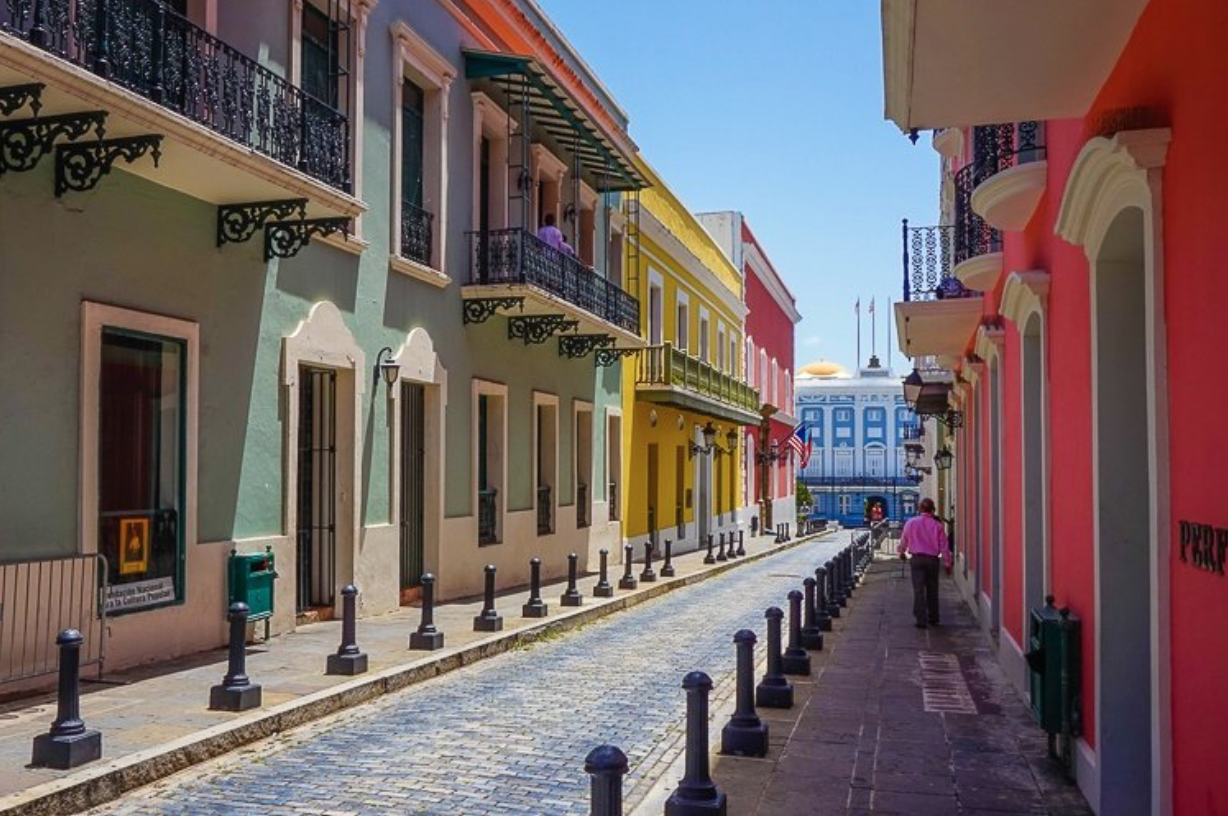