This magnificent walled city overlooking the Adriatic Sea is a UNESCO World Heritage Site that provides a sense of wonder with its pedestrian-only Old Town filled with elegant Baroque churches and medieval fortifications. Stroll down the cobblestone streets as you discover its deep history visible in the marble buildings and massive fortified walls surrounding the city. There is an abundant number of boutiques, restaurants, gelato shops, and cafes along the Stradum. Step off the main street and get lost in steep stairs and narrow streets. 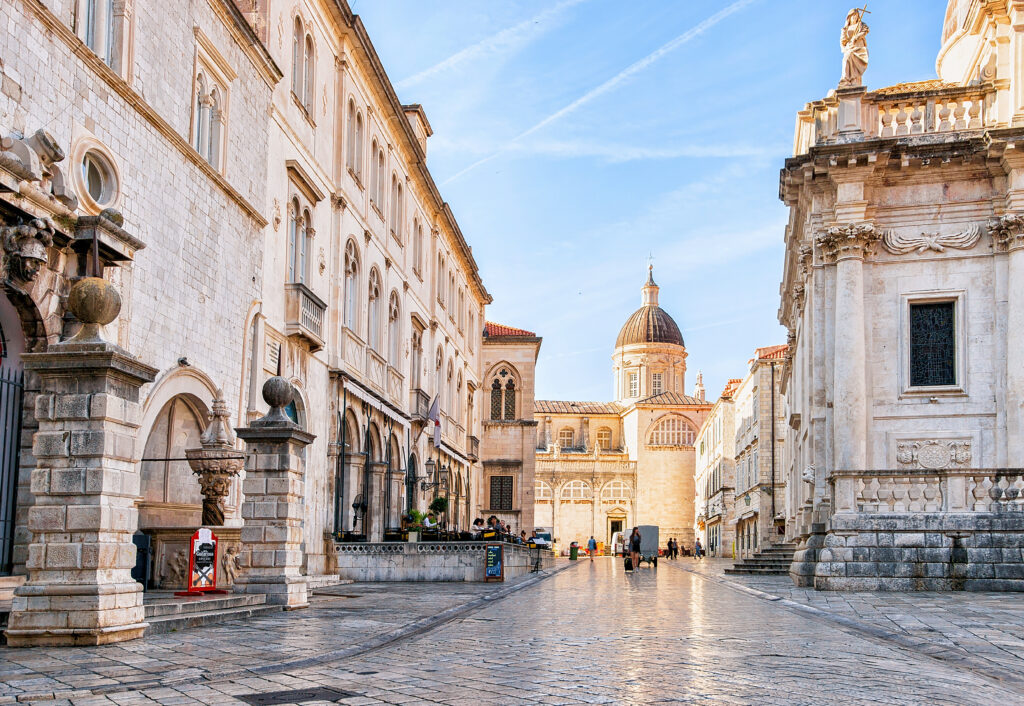 The 13th century City Walls are the finest in the world and offer ever-changing perspectives of terracotta rooftops within the city along with spectacular views out toward the azure sea. Consider visiting Fort Lovrijenac outside the Old Town. The superb views of the City Walls makes this a favorite photo spot. Climb 175 steps to reach the upper level, complete with cannons and a small chapel.

For history buffs, the 17th-century Baroque Cathedral has an impressive Treasury, displaying ornately crafted golden reliquaries including the skull of St Blaise, the patron saint of Dubrovnik. You can also visit the Cultural History Museum located in the Rector’s Palace. Fans of the HBO series “Game of Thrones” will recognize this 15th-century palace as the location of the atrium to the Spice King’s palace in Qarth. Dubrovnik was the filming location for much of the King’s Landing scenes as well; numerous walking tours are available.

To discover Dubrovnik’s historic naval power, visit the Maritime Museum in St John’s Fortress, overlooking the old harbor. In the 16th century, the city-republic had one of the world’s largest fleets, with more than 180 ships and 4,000 sailors. Exhibits here include model ships from that time, as well as navigational equipment, flags, and maps. 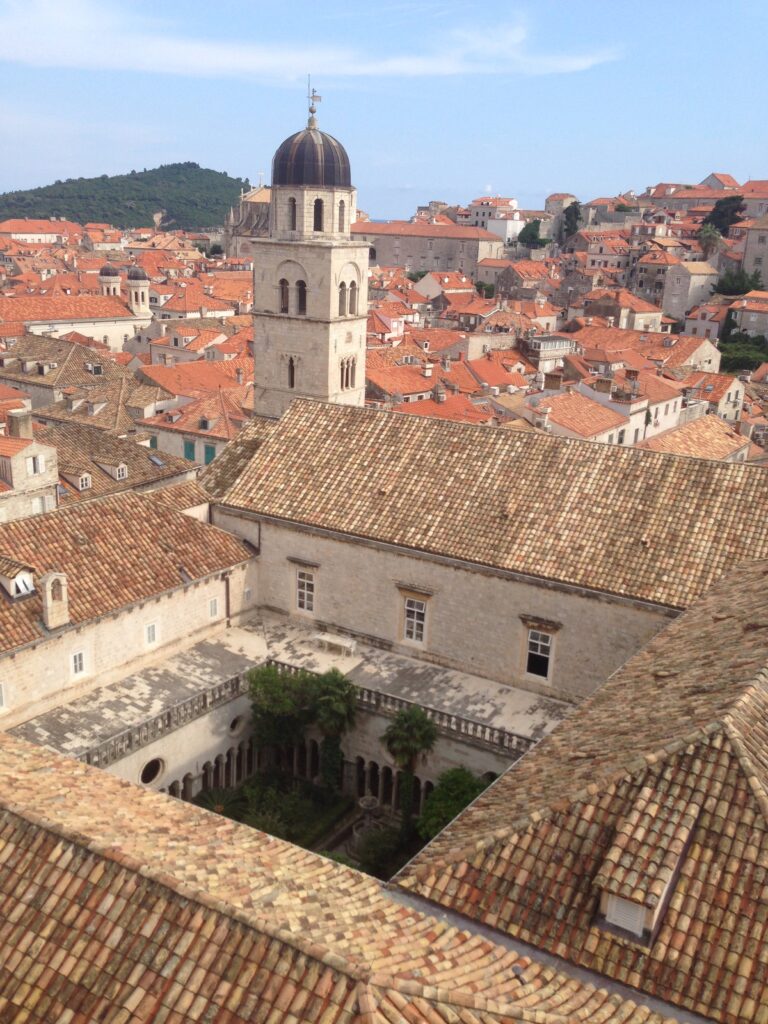 Looking to relax? Nude sunbathing is permitted on Lokrum Island just across from the Old Town harbor; simply take a short ferry ride to the island. With its botanical gardens and a hundred different kinds of trees and plants, it provides the perfect escape to relax after a day of exploring. While there, you can also check out the ruins of the Benedictine Monastery that was built in medieval times.

Passengers aboard the Adriatic Odyssey will be able to experience this city and see all she has to offer as we have arranged for a late departure. Dubrovnik has an abundance of restaurants and bars as well as a few clubs that utilize the city’s brilliant architecture to create a unique experience.